The last several years, the Jaguars have teased with potential, while stockpiling young talent. Some of the wizards of the national media (raises hand) have thought they had the mark of an ascending playoff team. Instead, they cratered under former coach Gus Bradley,... 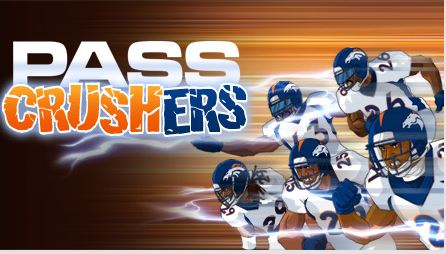