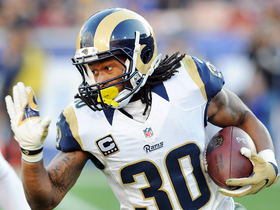 NFL.com Analyst Bucky Brooks evaluates the NFL Networks Top 100 Players of 2017 list Poring over the All-22 Coaches Film, I wanted to see if these particular guys are really stars or system players who thrive in schemes that are ideally catered to their talents. Now,...