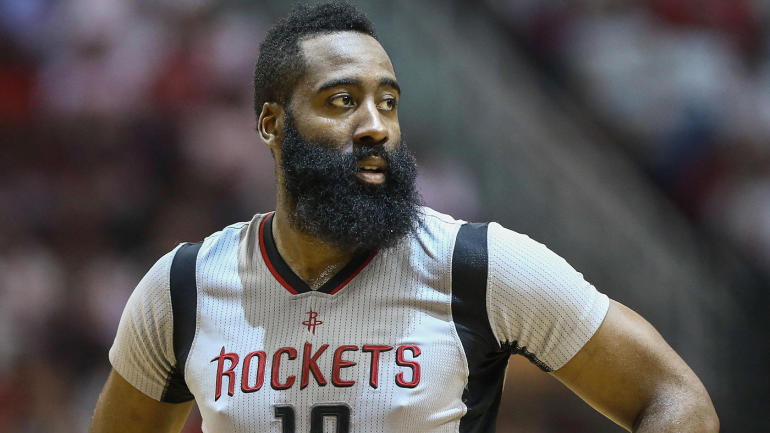 James Harden was absolutely spectacular last season for the Houston Rockets, averaging 29.1 points, 11.2 assists, and 8.1 rebounds per game. Harden would be getting $228 million over the next six years, including the $58 million he is owed for the next two seasons. Stephen Curry recently received the biggest contract in NBA history — five years, $201 million — but this Harden extension would surpass Curry’s payout by nearly $30 million over the span of one more year.

ESPN’s Adrian Wojnarowski reported that it will be worth $228M, making it the richest extension in NBA history.

Houston has made extension official: Sources tell ESPN it will be worth $228M through the 2022-23 season. https://t.co/UZhYSo9ZHn

As a reward, the Rockets inked Harden to a four-year extension, which will begin after the 2018-19 season. Via Rockets.com:

His play helped the Rockets go 55-27 and secure the third seed in the Western Conference, though the team fell in the second round of the playoffs to the San Antonio Spurs.

Images by Getty Images and US Presswire