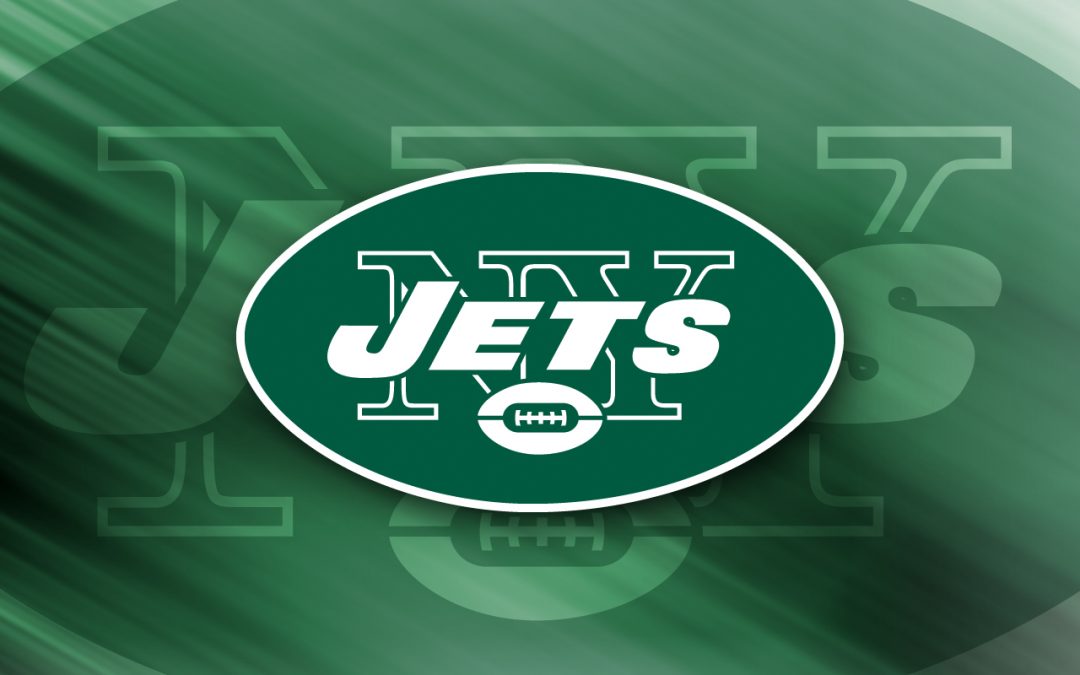 With training camps still a couple of weeks away and (fortunately) not many arrests or other misdeeds to fill the slow time, there’s a void that needs to be filled. So we’ll fill it with a look at each of the NFL’s franchises, ranked bottom to top based on where they’re currently perceived to be in relation to their 31 competitors at this stage of the season. The first team could be ranked no lower; we start with the bottom of the barrel and dig upward.

Biggest positive change: In an offseason without many of them for the Jets, the acquisition of cornerback Morris Claiborne stands out. Banged up and arguably misused in the Cowboys Cover-2 base defense that came after Claiborne was drafted, the former top-10 pick could become a difference maker in the Jets defense as a free-agent arrival. Or maybe not. Either way, there isn’t much to choose from by way of potentially positive changes.

Biggest negative change: Take your pick. The mass exodus of talented veteran players, from Nick Mangold to Ryan Clady to Darrelle Revis to Erin Henderson to Brandon Marshall to David Harris to Eric Decker, will make it much harder for the team to compete in 2017. Then again, chances are the Jets wouldn’t have been very competitive with them. So why not tear it down, earn the first pick in the draft, and take solace in the notion that 2018 will bring them one year closer to not having to deal with Tom Brady?