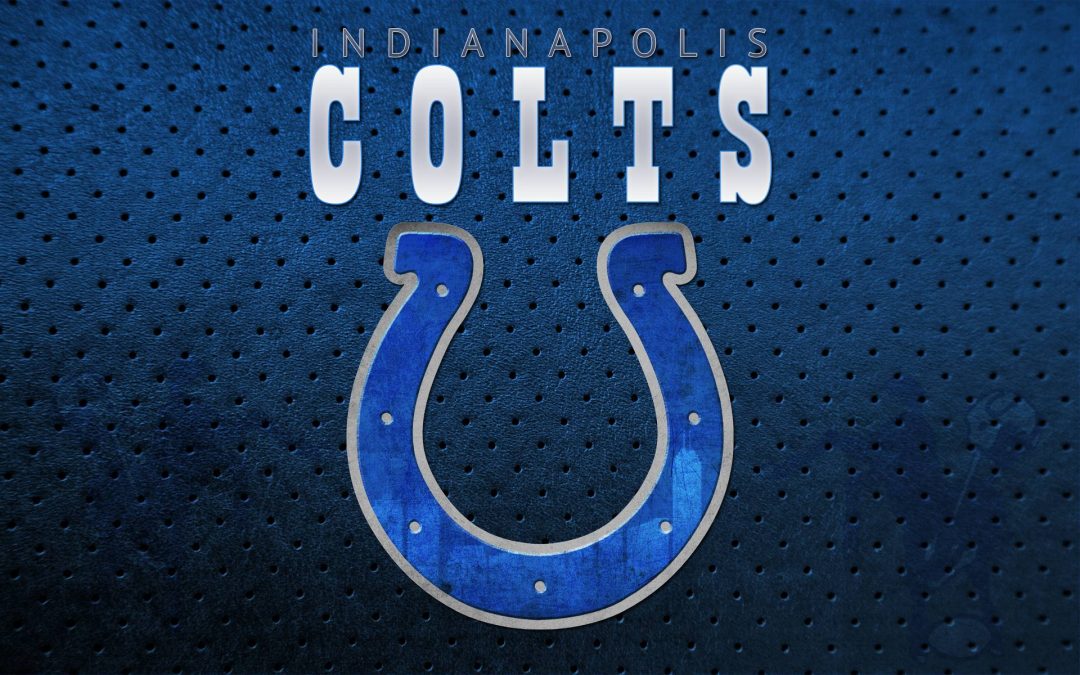 The Colts could actually be pretty good. As long as Andrew Luck’s shoulder’s fine and they can keep him upright in the future.

Of course, those are two pretty big questions, and neither of them are close to certainties at the moment.

At last news, Luck still wasn’t throwing after having surgery on his very valuable right shoulder. We’re sufficiently far away from the start of the regular season that this could easily be a lot of worry about nothing. But when an entire franchise is riding on that surgical reconstruction, it’s also not the kind of thing to minimize.

Beyond that, they pushed through years of awkwardness-if-not-dysfunction by firing General Manager Ryan Grigson and keeping coach Chuck Pagano. He and new G.M. Chris Ballard won’t be tied at the hip, which could create future tension.