MLB Power Rankings: Where All 30 Teams Stand at the All-Star Break 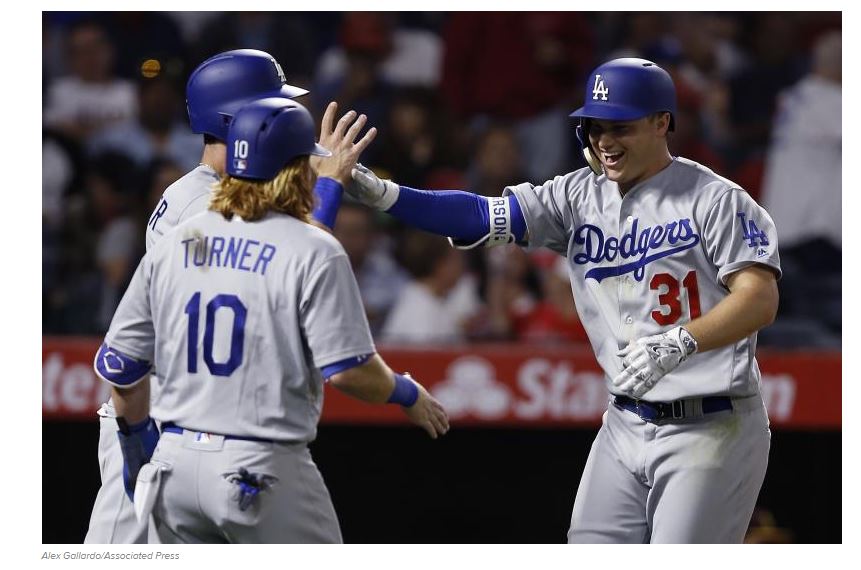 The All-Star break has arrived as we’ve reached the unofficial midway point of the 2017 MLB season.

It’s been an exciting three-plus months of baseball so far, and with so many middle-of-the-pack teams, it’s shaping up to be an eventful trade deadline on July 31 once again as teams scramble for the two available wild-card spots.

The Los Angeles Dodgers and Houston Astros wrapped up the first half as the clear front-runners in their respective leagues, but there’s still a lot of baseball to be played and plenty of clubs within striking distance.