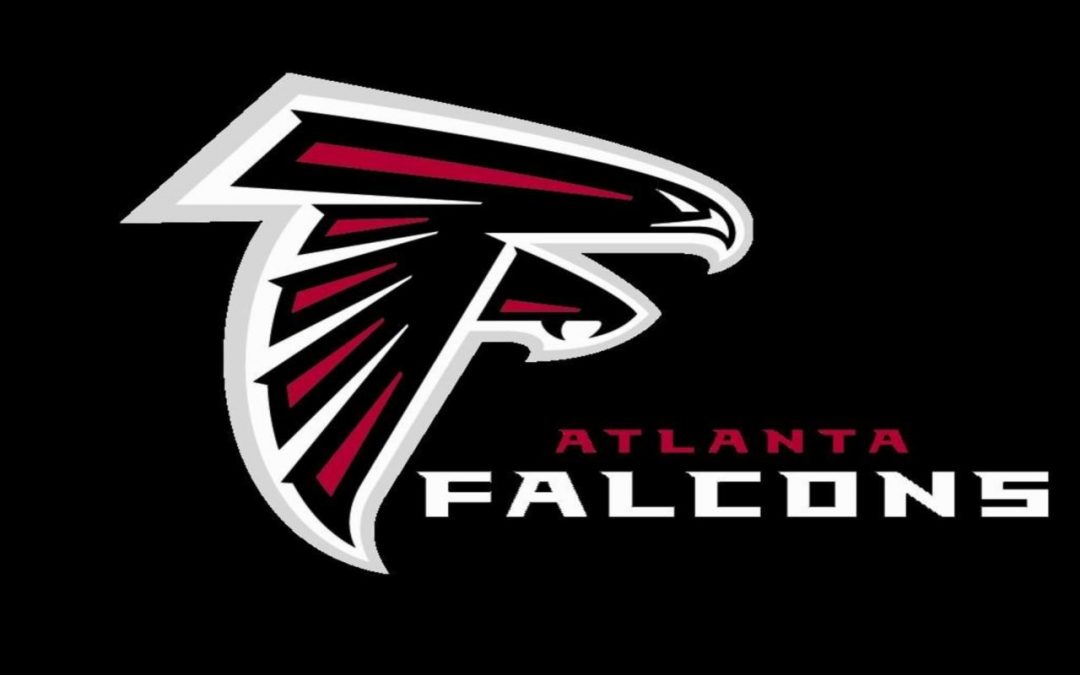 The Atlanta Falcons have a bright present and a bright future.