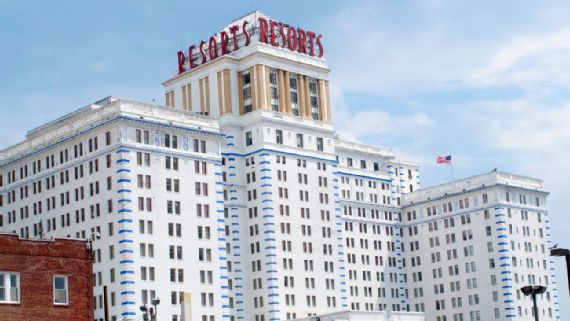 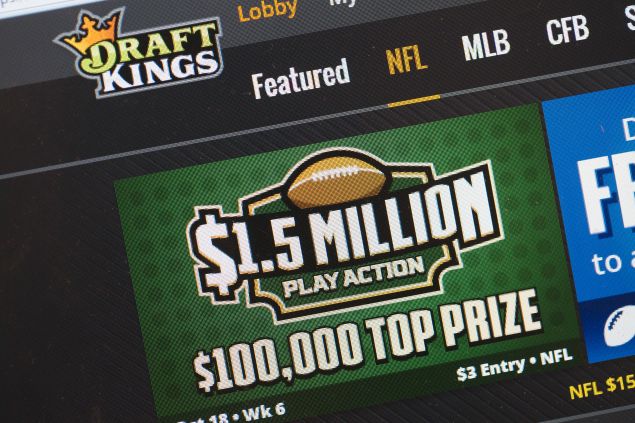 The state Senate gave final passage to a fantasy sports bill by a 29-6 vote on Friday, sending the measure to Christie’s desk. The Assembly approved the bill in May. Christie to Consider Regulating, Taxing Fantasy Sports